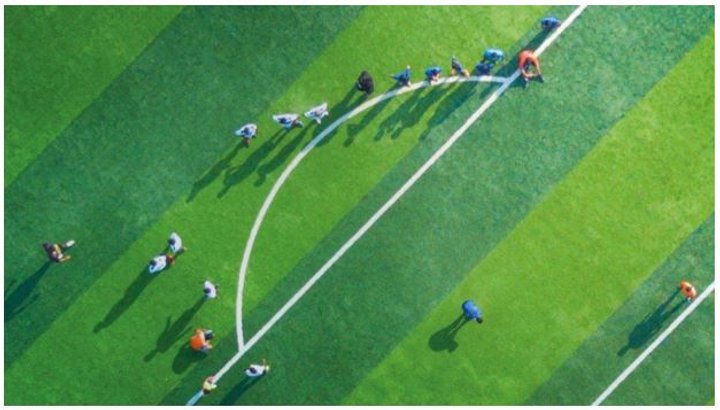 Fixtures should now be viewed on our Full-Time site.


A season overview of the 2018-2019 fixtures for the Women's Sussex League have been released.

They are in draft mode for seven days to allow for clubs to verify dates and pitches in accordance with the available home dates provided in the application form.

Cup dates for the competitions; The FA Women's Cup and Sussex FA Women's Trophy have been added and if there is a fixture clash then the SCWGFL game will be moved to the first available date which will probably be the weekends of 9th and 16th December. SCWGFL League Cup matches will be added to the fixture list with one round being played before the winter break.

Fixtures will be added to Full-Time once all clubs have affiliated to the League as the data is then sent from the Whole Game System to the current season in Full-Time.

After each team has played each other once, the League is split with points earned carried over to a second phase where each team plays each other once more in their half of the division to determine who will be Champions of the Women's Sussex League for season 2018-2019.